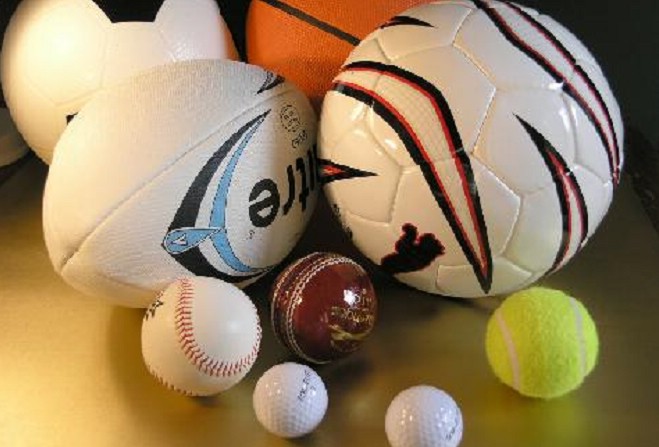 Achievements of Manx athletes to be saluted

With the 2016 Isle of Man Sports Awards drawing closer, nominations are now being invited in preparation for the big event.

Sponsored by Isle of Man Bank, it looks to celebrate the achievements of Manx men and woman from different sporting backgrounds.

The evening is scheduled to take place at the Villa Marina on the 22nd of March 2017.

Accomplished sportsmen and women from across the Island will be picking up accolades at this year's Isle of Man Sports Awards.

Individuals or organisations can offer nominations in a variety of categories.

Education and Children Minister Graham Cregeen has described the ceremony as important for recognising those who make the Island so successful and renowned at sport.

Nominees must be Manx-born or resident on the Island for the last two years, whilst submissions must detail the athlete's achievements and why they're worthy of an award.

For more information about the nomination process head to www.isleofmansport.com.