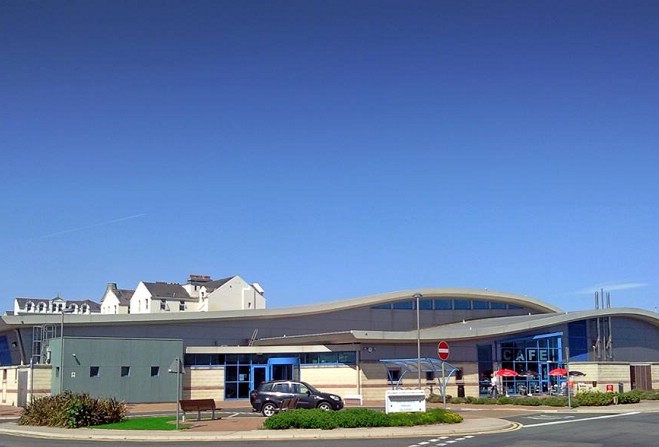 Commissioner complains of a lack of progress

A Ramsey commissioner says plans to improve the Northern Swimming Pool have been 'continually frustrated' by a lack of action from central government.

Juan McGuinness is the vice chairman of the facility's management board, which is run jointly by several local authorities in the north.

He says the site needs a redesigned entrance to protect visitors from strong south-west winds, and wants to see LED lighting installed to save on energy bills.

But according to the commissioner, the Department of Education Sport and Culture, which controls funding for the facility, has stalled for years, hampering progress.

When contacted for comment, the department said it has assisted with a number of projects since 2015, and recognises the swimming pool board's desire to 'get things moving'.