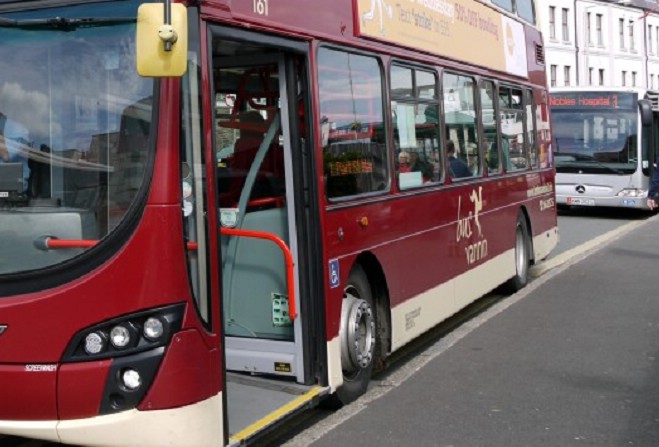 A furious debate over a local bus driver's actions has divided public opinion.

It's alleged a 12-year-old Douglas boy was given an 'IOU' slip after attempting to pay his 70p fare with a £10 note - only to find himself unable to redeem it later as the cash desk was closed.

A social media post by the boy's mother, Suzanne Parker, attracted in excess of 600 comments from members of the public last night.

She claims her son was left stranded without any money to get home.

Many were dismayed at the driver's attitude, labeling him a 'jobsworth' and criticising his disregard for the boy's welfare over a small sum of money.

Others maintained the youngster should have had the correct change.