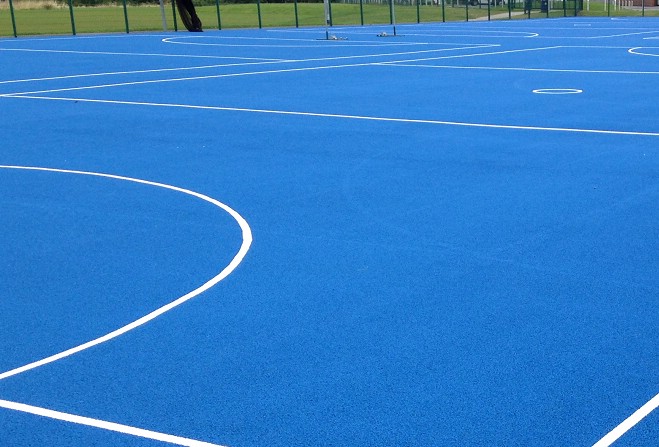 Refurbished facilities at the NSC have been described as a 'major boost' by organisers of the Manx Youth Games.

Severe flooding in December 2015 meant some sporting venues were out of action for up to ten months.

Squash courts re-opened at the Douglas site in late September last year, and hockey players in this year's Games will be able to play on a brand new outdoor astroturf pitch.

Head of Sports Development on the Island Gianni Epifani says it's great to have the full use of the centre back: