On Air After Hours Rhian Evans | 10:00pm - Midnight
Seekers - The Carnival Is Over Download 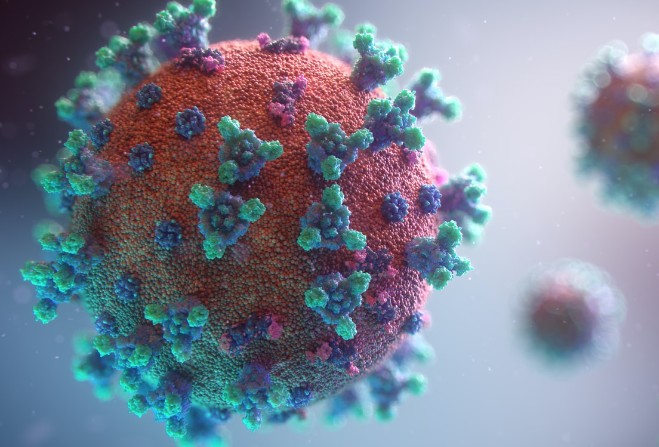 The number of confirmed Covid-19 cases on the Island has gone down.

Government's released the findings of its weekly surveillance report.

The seven-day average for reported positive results is 22, down from 34 last week.

Public Health says there's been a decrease in numbers across all age groups, although admits it's likely that there are more cases than are currently notified.

This is because it's dependent on people who test positive reporting it.

The effective reproduction number - or R number - has stayed at 0.6.

The number of people currently in hospital with the virus isn't available this week due to small numbers, which Public Health says risks making the patients affected identifable.

This week's report though also includes the latest from the Waste Water Surveillance pilot project, which Public Health says offers a way to sample across the population.

These results show there's been no significant change.

No one has died in a Covid-related death this week.