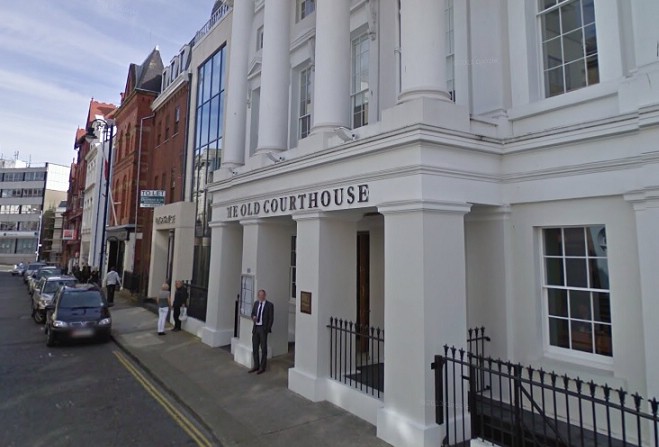 The Deputy High Bailiff has told a man 'it's never a good idea to argue with security officers', after he admitted being drunk and disorderly.

The court heard of a 'works' night out gone wrong', which resulted in the 26-year-old being ejected from the Courthouse nightclub on 17 December after drunken 'horseplay' with a friend.

Once outside, Gardner was abusive to door staff, catching the attention of nearby police officers - whom he proceeded to label 'pigs' before being arrested.

He continued his tirade at police headquarters, at one point saying to a female officer: 'I'd like to punch you in the face'.

Taking into account that Gardner didn't act on his threats, Jayne Hughes fined him £250 plus £125 in costs.