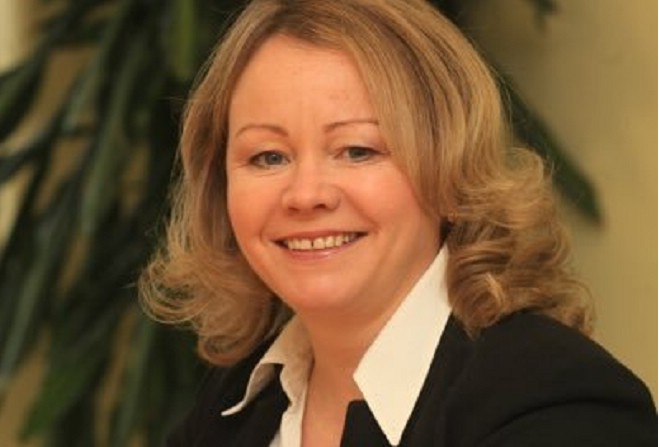 The Island's former chief nurse has been appointed the new chief executive of Onchan Commissioners.

Linda Radcliffe officially started in her new role yesterday (12 November) - a salary of £60,000 was advertised for the post earlier in the year.

Mrs Radcliffe left as chief nurse in May this year, and has over 30 years of experience working in the health service.

She takes over from deputy clerk Tim Craig, who'd been acting chief executive for almost a year.

Mr Craig assumed the position following the sacking of former clerk Michael Morrison, who was dismissed without notice by the Board following an extraordinary general meeting in August last year.

The reason behind Mr Morrison's sacking have yet to be revealed by the local authority.

It's understood legal proceedings between Onchan Commissioners and Mr Morrison are on-going, with an employment tribunal pre-hearing review between the two parties scheduled for December.