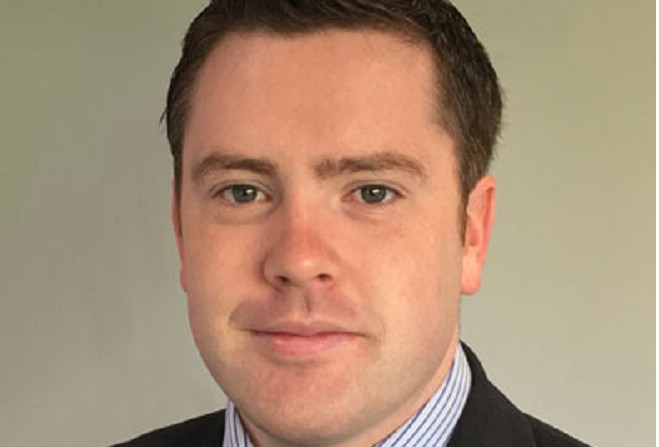 Macfarlane tells board behaviour was 'inappropriate'

Another Onchan commissioner has come forward to say a fellow member of the authority tried to intimidate him and influence his vote.

It comes barely a month after James Cherry resigned from the authority, claiming he was subjected to personal attacks.

Last night (26 November), Martin Macfarlane told the board another member had accused him of 'not voting in the best interests of the ratepayer'.

He said he was confronted earlier this month after Kathryn Williams was chosen as the new lead member for housing, ahead of Anthony Allen, who lost the vote.

Mr Mcfarlane won't name the member in question, but said the 'inappropriate behaviour' was a clear attempt to influence his 'democratic right to vote'.

"I'm a proud member of this board, who grew up in Onchan, and to suggest I would vote against ratepayers' interests is ridiculous".

He added that if any member felt he wasn't up to the job, they should bring it to the boardroom, not confront him outside.

In response, chairman Robin Turton reminded commissioners to treat each other with respect, and refrain from personal comments.

"Members must take my comments on board. I hope this is the last we hear of the matter".

Mr Macfarlane pleaded privilege under standing order 67 to raise the issue, meaning it took precedence over all other business, bar confirmation of minutes from the last meeting.

Authority procedures allow a member 'feeling personally aggrieved' by anything which takes place between meetings to raise a question with consent of the chairman.

Mr Macfarlane first described his encounter, then asked if members wished to bring forward a vote of no confidence in him, to which there was silence.

Derek Crellin stressed that this kind of behaviour 'was not a regular occurrence', to which the chairman agreed.