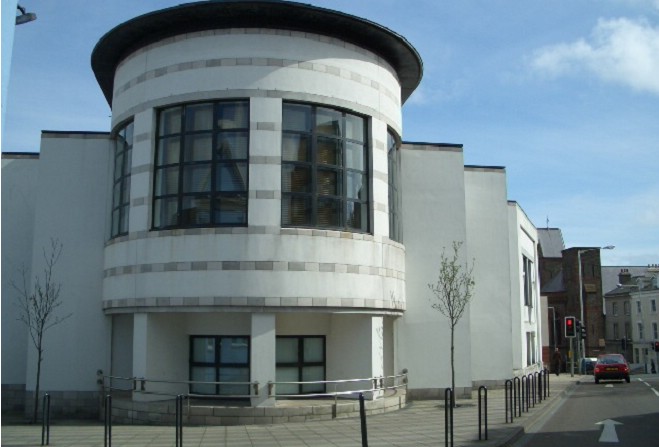 An Onchan man will be sentenced by a Court of General Gaol Delivery after he was caught defying Coronavirus laws with £1,000 worth of drugs.

He pleaded guilty to one count each of possessing class B drugs with intent to supply them, possessing criminal property and breaking lockdown laws.

It turned out he didn’t have a good reason for leaving his home address.

And, when he was searched by police officers, they discovered cannabis worth around £1,000 as well as £390 in cash.

Mr Arrowsmith said an application to seize the money under the Proceeds of Crime Act meant the case would have to be sent to the higher court.

He committed McSween in custody. He’ll appear in the Court of General Gaol Delivery on 21 May for sentencing.