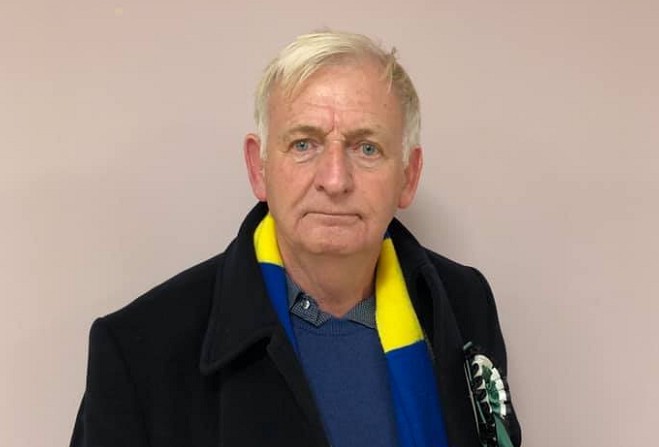 A long-running dispute between Onchan District Commissioners and one of its own members has run up legal fees totalling almost £8,000.

Details of the rift between the board and David Quirk, who was elected in October last year, remain unclear.

The authority revealed in minutes for its 1 June meeting the funds had been spent on legal advice from advocates Callin Wild.

Relations between Mr Quirk and the rest of the commissioners made the headlines before the former was elected in last year's by-election, after he made repeated claims the contest was 'unfair'.

Mr Quirk accused the authority of failing to provide him with the correct voters' list, with the Commissioners saying his remarks were 'unsavoury' and 'a cheap publicity stunt'.

A formal disclaimer from the authority was then published by Isle of Man Newspapers after Mr Quirk was widely quoted in the media over issues with vandalism in the village.

In the notice, the Commissioners distanced itself from Mr Quirk's comments, calling into question the 'accuracy and reliability' of the remarks.

It also requested the clerk or chairman should be contacted in the first instance for any future interviews.

This latest development reveals invoices from the authority's advocates total £7,890 and 'have been received and paid relating to David Quirk', according to official minutes.

The document goes on to say the expenses were both 'necessary and in the interest of the Comissioners and its ratepayers'.