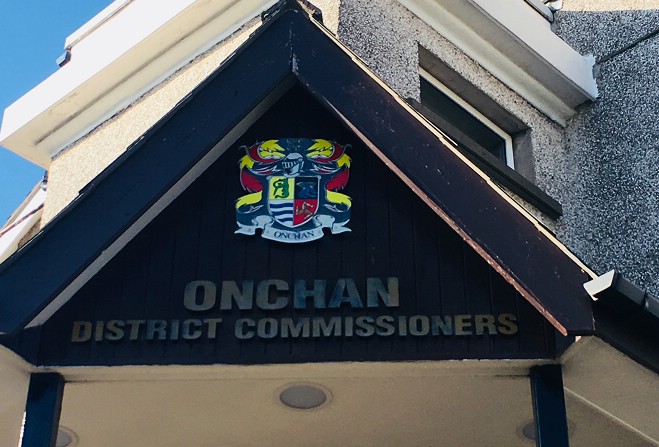 The local authority says it's reluctant to sign up to the scheme until it's given 'greater clarity' on the Department of Infrastructure's overall housing vision.

Aside from Douglas and Peel, Onchan remain the only authority not to join the scheme since its inception in 2016.

The Onchan Board fears shared lists will lead to the creation of 'regional housing authorities, but critics have said they're putting residents at a disadvantage.

The suspicions stem from 25 recommendations accepted by Tynwald in 2013 from a document called the 'Housing Review Recommendations Report'. One of these is for the creation of  a 'small number of regional housing bodies'.

When quizzed over Onchan's refusal to join the scheme in the House of Keys recently, Infrastructure Minister Ray Harmer said he believes it's 'only a matter of time' before the local authority follows suit.

He also refuted the claim shared lists are a precursor to 'regional housing authorities'.

Chairman Martin Macfarlane says until Onchan's questions over the future are answered, the local authority won't 'blindly' agree to join the scheme.

He's invited the Infrastructure Minister to discuss the issue with the Board.