One in three with registered weapons has criminal record 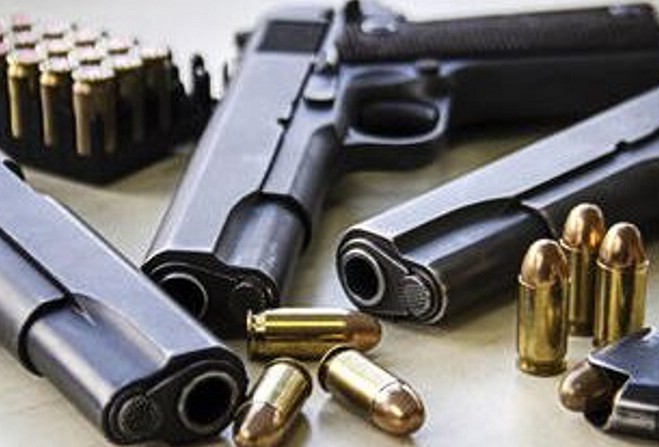 More than one in three people who possess registered weapons on the Isle of Man also have a criminal record.

The figures were made public by police, following a Freedom of Information request from Manx Radio.

It was revealed that as of the end of March this year, there are 808 firearms certificates and 1,757 regulated weapons certificates recorded, shared amongst 2,003 individuals.

Almost 800 of those individuals hold criminal convictions, according to the data provided in response.

It also emerged that nine of those 2,003 license holders were under the age of 17.

The constabulary says "it takes each application on its merit, and makes a balanced assessment on whether the applicant should be granted a certificate."

With concern to disclosure of criminal records, it says that they are kept within a 'confidential process' and will therefore 'not divulge the nature of offences.