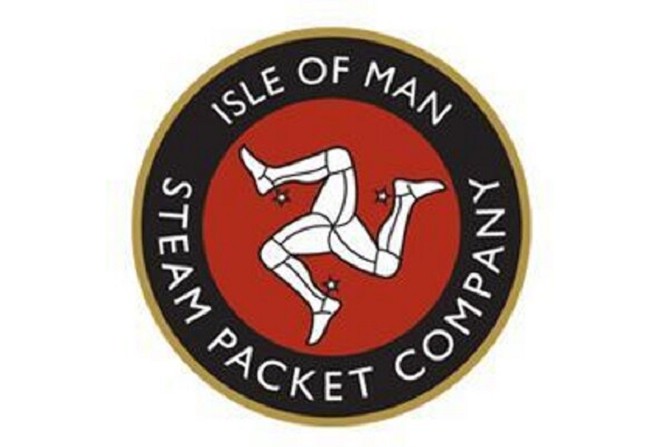 No courtesy coach for passengers

The Steam Packet has responded to claims that it's refusing to lay on a courtesy coach at Heysham during proposed industrial action this coming Saturday.

The train that connects with the ferry service isn't running due to industrial action by Northern Rail, affecting sail and rail customers.

Passengers are being advised to get a taxi instead and claim the money back.

The Steam Packet says Northern Rail has informed it of Saturday's industrial action - the first day of the Easter school holidays - and that a replacement bus service wouldn't be in place.

The company says it has informed passengers of the problem via social media, advising those intending to use the rail service on Saturday to make alternative arrangements.

Northern Rail has also informed passengers of the action taking place and advised them to keep a receipt of any costs incurred in using alternative transport such as a taxi.

Receipts should then be sent to Customer Services, FREEPOST, Northern Rail for a refund.

Further information can be found at