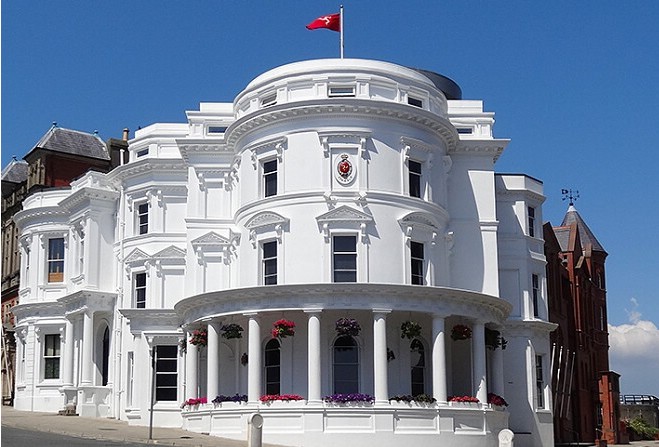 An independent panel has been chosen to review politicians' salaries, and report back to parliament with recommendations for a new pay structure.

The body is chaired by ex-industrial relations officer Ian Cochrane, who'll be joined by former chief minister Sir Miles Walker, and the chair of the Isle of Man Branch of the Institute of Directors, Jennifer Houghton.

It comes more than a year after Tynwald resolved to investigate the salaries and benefits of its members, in both the House of Keys and Legislative Council.

The panel was chosen by the Emoluments Committee, a body of seven politicians chaired by SHK Juan Watterson.

A set of principles have been agreed to help guide the panel's review, such as no overall increase in politicians' pay and allowances.

Other considerations include linking pay to civil service levels, recognition for scrutiny roles, and ensuring salaries attract a 'diverse collection of community members'.

The panel intends to produce a report for Tynwald consideration by December this year.

How much do Manx politicians get paid?

MHKs receive a basic annual pay of £43,000; however most receive a minimum 30% uplift for being a member of a department, 50%  for ministers and 80% for the chief minister.

The chairs of statutory boards get a 10% boost to their salaries, whilst the Speaker of the House of Keys and the President of Tynwald pocket an extra 60% and 50% respectively.

Each Tynwald member can claim up to £7,400 in annual expenses.

You can read more about the present system here.

A review of members' pay formed part of the package of reforms suggested by Lord Robert Lisvane, who published an independent report into the functioning of Tynwald in 2016.

He also underlined the need to pay the chairs of the major committees the same as ministers, to reflect the importance of the scrutiny role.

A independent pay review was one of the recommendations of the Lisvane report which Tynwald agreed to progress last year.

This task fell to the Emoluments Committee, which as a parliamentary rather than governmental body, was deemed best placed to arrange the review.