Parents 'must feel children are safe in school' 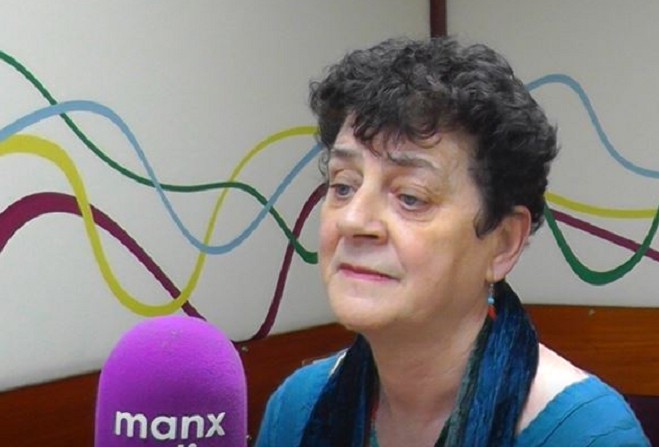 Unions in talks over increasing attendance with education bosses

Parents have to be confident it's safe to send their children back to school.

That's the message from one of the teaching unions that represents Manx teachers.

Talks between the unions and the Department of Education, Sport and Culture over expanding the number of kids able to attend classes are ongoing, with only the children of key workers having been in school since the end of March.

Geraldine O'Neill from the NASUWT says it's vital any changes have the backing of parents:

Meanwhile, the Island's education bosses say increasing the number of pupils attending school must be gradual and phased based on health data and clinical advice.

It follows talks between the Department of Education, Sport and Culture and the unions representing staff at Manx schools.

The department says its framework for allowing more children to return to class includes the potential challenges of accommodating increased attendance while maintaining social distances, and increased hygiene and cleaning.

Schools and education staff are included in the latest testing strategy, while headteachers have been issued with guidance on PPE.

The DESC insists the policy will be regularly reviewed, and any changes will come following consultation, with no sudden and uncontrolled opening of the schools.