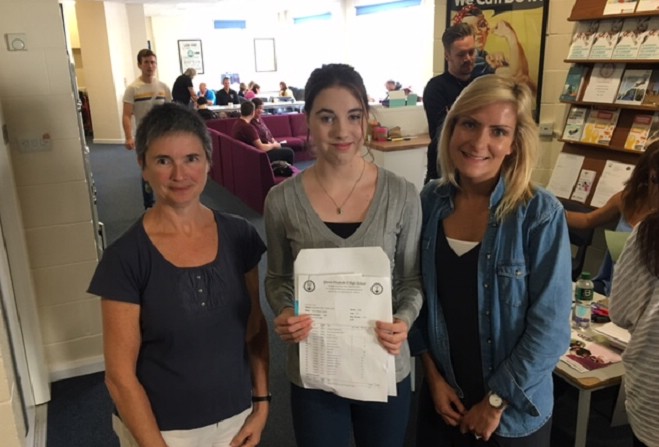 Manx GCSE students are ahead of UK counterparts - according to the Manx government.

School Improvement advisor at the Department of Education and Children, Joel Smith, says pupils have performed well, but not as well as last year.

Around 800 pupils sat exams in 50 subjects in May and June.

Mr Smith says there are reasons why there's a dip in the figures: