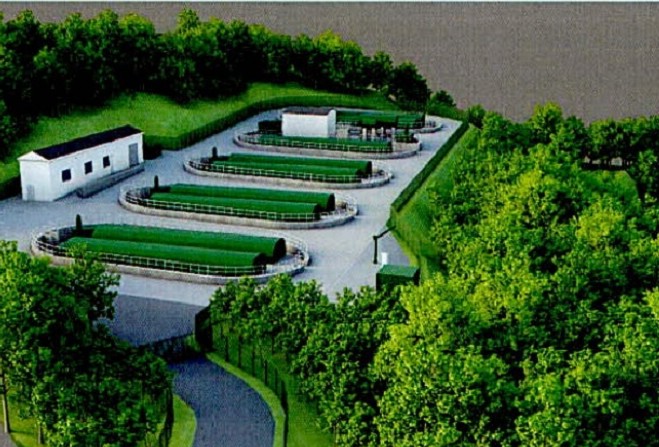 Patrick Commissioners oppose plans to build a sewage treatment works in the parish, saying the location chosen by Manx Utilities isn't suitable for the long-term.

The local authority has written to planners this week, outlining its objections to the facility being built at the site by the Raggatt in Glenfaba.

Work has already been undertaken by Manx Utilities to prepare the land for the scheme, which aims to treat sewage from Peel and stop the discharge of raw effluent into the sea.

The application for the treatment plant will be considered by an independent planning inspector, not the planning committee.

Chairman of the commissioners, John Anderson, says Patrick residents were united in their disapproval of the scheme for a variety of reasons.

The board is also critical of what it claims was a lack of consultation and believe the matter should be determined by via public inquiry.

Mr Anderson told Local Democracy Reporter Ewan Gawne commissioners did not want to delay the scheme, but could not support the choice of location: