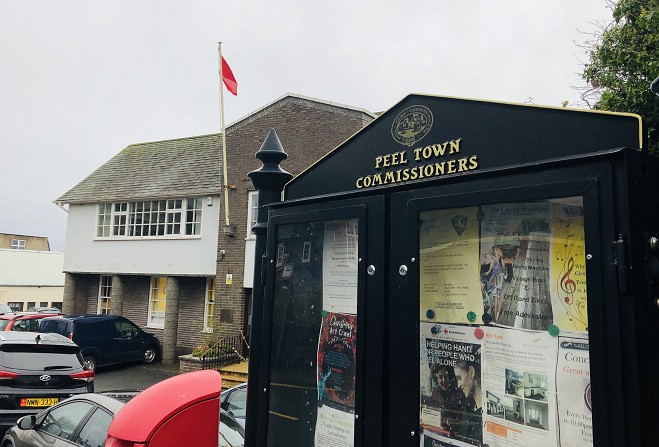 Senior civil servants have been absolved of any wrongdoing, after an internal investigation into the Manx government's response to a complaint by Peel Commissioners.

The local authority insists a fifth of voters were unlawfully removed from the electoral register in 2015 by the Cabinet Office, and has pressed for answers.

After years of correspondence, and what they claim were conflicting responses on the legal advice used to enact the 'cull', Peel Commissioners lodged an official complaint in 2018.

An advocate was then appointed to investigate Chief Secretary Will Greenhow's handling of the local authority's request, but not the legality of the removal of voters.

The chairman of Peel Commissioners, Alan Jones, has criticised the decision not to include the board's original complaint in the scope of the investigation.

The inquiry, which was concluded recently, judged the commissioners' complaint to be 'misconceived' and found that no further action should be taken against Mr Greenhow.

Chief Minister Howard Quayle has drawn a line under the issue, and affirmed his belief that the matter is now closed.

However, Mr Jones does not share the chief minister's view, and believes the process has exposed a lack of transparency in government.

Reflecting on a sustained effort by the commissioners to ascertain what happened in 2015, Mr Jones explained the issue, as he saw it, to Local Democracy Reporter Ewan Gawne: