On Air The Morning Show Marc Tyley | 9:30am - Noon
Katy Perry - I Kissed A Girl Download 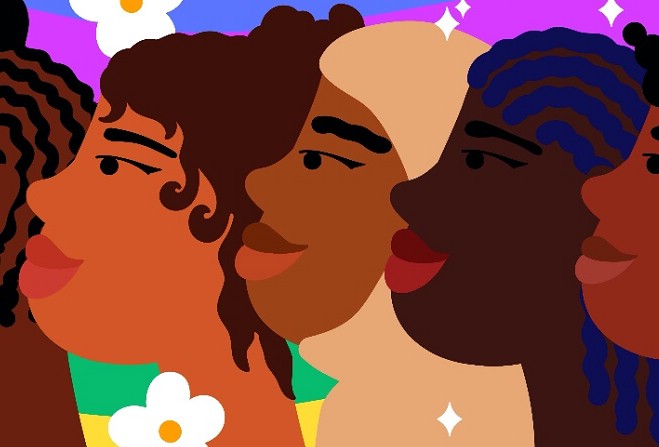 A local campaign group has accused Manx Radio of 'failing to address systemic racism' following its handling of allegations made against one of its presenters.

The station was cleared by the Communications Commission of an alleged breach of broadcasting rules, and reinstated Late Show host Stu Peters, who went back on air this week.

Live discussion with callers has now been removed from the programme.

In an open letter, People of Colour Isle of Man has called on the public service broadcaster to implement anti-racist policies and training for all staff.

A spokesperson for the group, who wishes to remain anonymous, says it's an issue which extends across Manx society:

POC Isle of Man has also called on the presenter to apologise for the comments and on the Communications Commission to review its procedures in light of the decision.

You can view the group's open letter below: