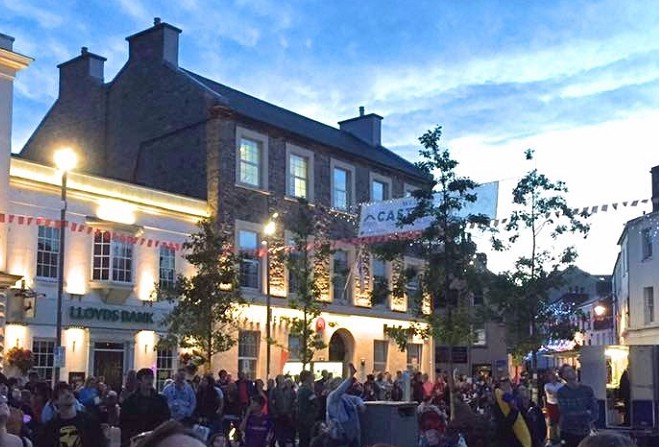 Organiser hits back at police remarks

The organisers of Castletown Festival say a row over drunken behaviour there won't stop it from taking place in future.

Police told bosses that this year's event would need a music licence after 6pm, as troublesome crowds were getting harder to deal with.

Festival committee secretary Colin Leather told Manx Radio that was a matter for officers to deal with, and there was 'nothing [organisers] can do' to stop people drinking in excess.

Evening entertainment on Saturday had to be rescheduled at the last minute, when police told them playing music without a licence would put them at risk of prosecution.

Mr Leather vowed to have the issues resolved in time for next year's festival: