On Air Night Flight | Midnight - 5:00am
Chris Rea - You Can Go Your Own Way Download 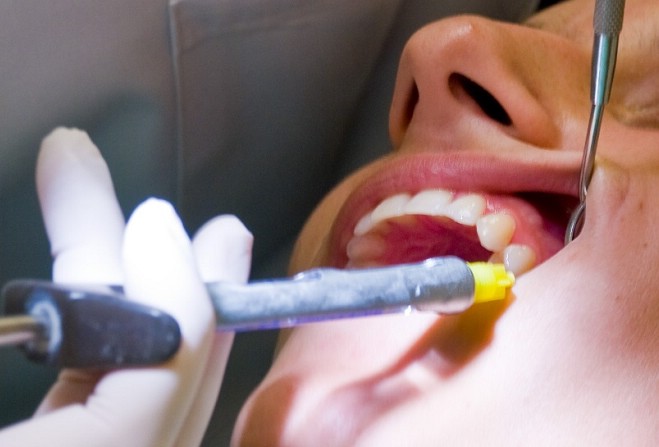 A Island dentist’s been struck off after failing to declare convictions, working while unregistered and misleading his professional body.

He admitted he’d worked at the Cosmetic Medical Centre in Douglas last January despite failing to pay fees to remain on the dental register.

Mr Darwich also failed to inform the GDC about two drink-drive convictions from Ireland and the Isle of Man.

The conduct committee said Mr Darwich was persistently dishonest with the regulator, and hadn’t expressed genuine remorse or apologised.

It described his actions as wholly unacceptable and seriously damaging public confidence in the dental profession.

In its findings, the committee said his misconduct was indicative of a deep-seated attitudinal problem and there was evidence he posed a risk to the wider public.

Mr Darwich will be erased from the register of dentists, although he can appeal against the decision.