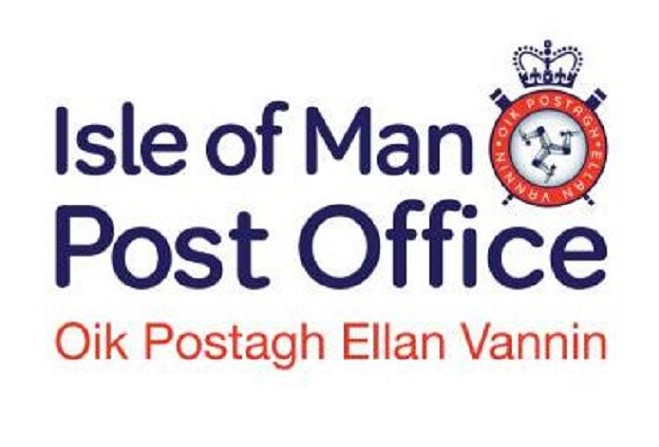 Consultation being held with 'local stakeholders'

Ballasalla post office could be replaced with a self-service kiosk, as bosses mull over its future.

The contract to operate the counter service from inside the village newsagents will end in March, after the subpostmaster announced he was stepping down.

Isle of Man Post Office says it's clear there's no future for a 'commercially viable counter-based service' in Ballasalla, and want it replaced with a 'sustainable' kiosk.

This is due to the 'decline in retail network transactions, as well as the 'threat of two major government contracts ending'.

It comes after the announcement earlier this month that St John's post office will also be replaced with a self-service kiosk.

One hundred and seventy MiCard users are registered to collect pensions and benefits from the Ballasalla post office, but one third of those (or their proxies) don't live in the village.

It's understood the kiosks allow user to pay fines and bills, whilst accessing postal services, but those receiving pensions or benefit would have to use another post office.

IoM Post Office is now holding a consultation on the future of postal services in the area with what it terms are 'local stakeholders' - this will end of 17 January.

The approach is in-line with 'modernisation principles' approved by Tynwald earlier this year, to 'develop services in line with the changing  demands of customers'.

Critics have described this strategy as 'managed decline'.