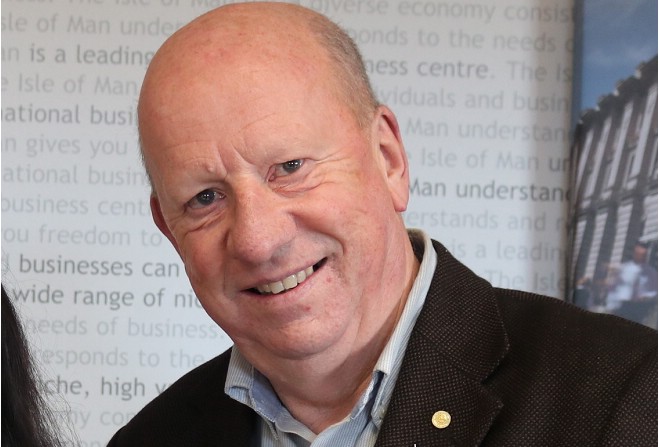 The prime minister has recognised Bill Dale for his exceptional service in founding ‘Beach Buddies'.

Bill launched the initiative across the Isle of Man in 2007 to encourage more people to get involved; the charity now has 12,000 registered volunteers, amounting to approximately 14 per cent of the Island’s population.

Last month he launched the first ‘Isle of Man Environment Festival’, which brought together the Island’s largest environmental charities to raise awareness of marine pollution.

Bill is the latest recipient of the Points of Light award, which recognises outstanding volunteers who are making a change in their community and inspiring others.

In a personal letter to Bill, Prime Minister Theresa May says:

"Through ‘Beach Buddies’ you are pioneering awareness of marine pollution and ensuring that the Manx coastline is one of the cleanest in Europe. With your army of volunteers you are mobilising hundreds of clean-ups a year, which will have a long-standing impact on this beautiful environment."

Bill says the correspondence was a lovely surprise, and recognition of the achievements of the huge number of volunteers who, he believes, have made the Isle of Man the cleanest island in the world.