On Air Night Flight | Midnight - 5:00am
George Ezra - Dance All Over Me Download 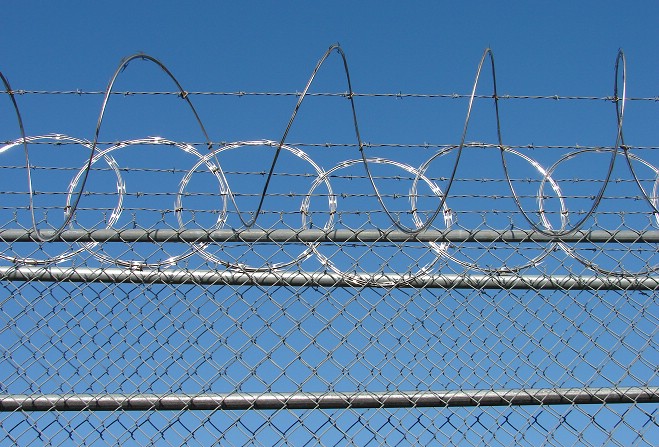 Kitching 'not monitored' on release

An inquiry into the Island's parole system has heard a man with a track record of violence was not monitored by police after being released early from prison.

Witnesses have this week described how a system to determine whether a prisoner should be released early, did not function properly - with key decision makers unaware of the threat Kitching still posed.

It's heard a series of potentially damning pieces of evidence since it began last December.

Donovan Kitching's violent track record - which continued while he was behind bars - was not communicated fully to the parole board or the minister, who made the ultimate decision to release him.

He was released from jail under licence 14 weeks early, after a six year sentence for aggravated burglary.

Upon parole Kitching was not placed under any extra monitoring by police, despite being reported for two disturbances in the three weeks before he killed Ms Valentine on the Tholt-y-Will Road.

Her son Stuart will give final evidence to the inquiry panel on Monday.

Chairman Geoff Karran will then compile a report into the state of the Manx parole system, to be laid before Tynwald later this year.