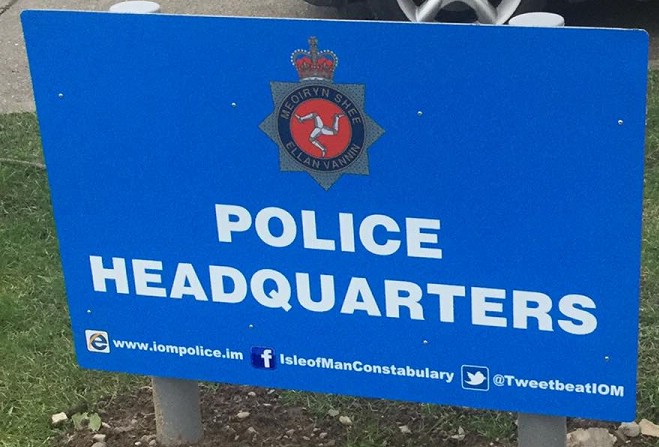 An MHK says he's concerned police weren't given a copy of the new lockdown legislation before it was brought in.

Rushen member Juan Watterson claims the new laws weren't provided to officers until 1am yesterday, after they'd come into force.

He's also questioned why Tynwald members didn't get to see the regulations in advance.

Mr Watterson says this could have caused problems for the constabulary, had there been breaches in the early hours: