Police memorial to honour officers killed in the line of duty 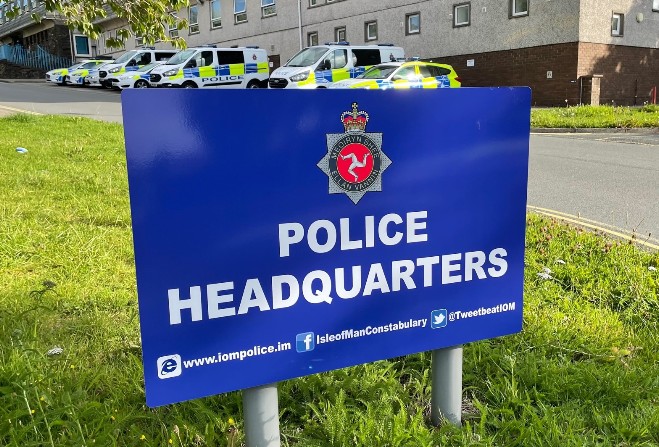 Funded by the Isle of Man Police Federation

A memorial in memory of police officers killed in the line of duty will be unveiled today (Saturday, 1 October).

It’s been funded by the Isle of Man Police Federation and will be located near Police Headquarters.

The memorial will pay tribute to the following officers:

Superintendent Stephen Maddocks said: "The Isle of Man Constabulary is proud to remember the members of the Island’s police service who made the ultimate sacrifice.

"Even though the first officer to die whilst serving did so 170 years ago it is only right and proper that they, together with the other officers, are remembered with this memorial."

Richard Hewitt is the chair of the Isle of Man Police Federation - he told Manx Radio the memorial is 'long overdue':

A ceremony will take place at 12pm today, at Police Headquarters, which members of the public are welcome to attend.