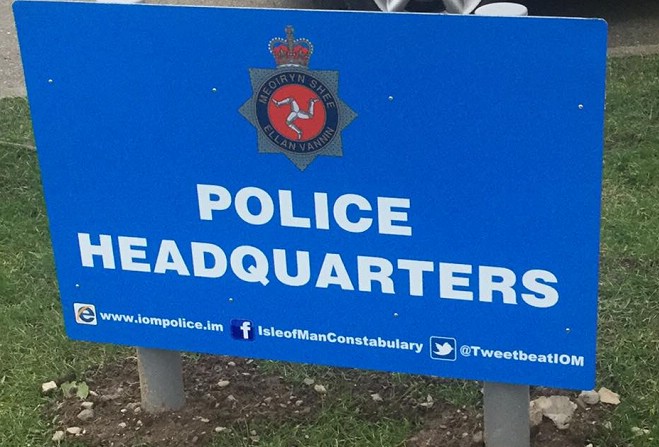 Police are appealing for witnesses to an altercation which involved an officer.

They say it happened outside the Isle of Man Bank branch on Regent Street in Douglas at around 1.30pm on Friday last week.

The police officer was reportedly trying to detain a man at the time.

Officers say a number of members of the public are believed to have witnessed this altercation.

Call police headquarters on 631212 or email Kira.longshaw3@gov.im if you have any information.