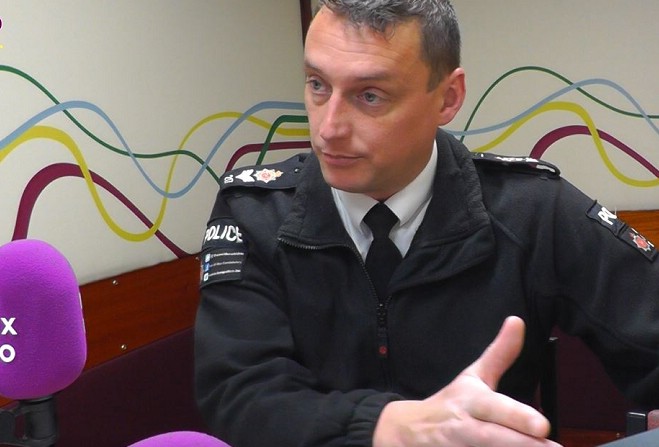 Resources being stretched by increased number of incidents

Police in the Isle of Man are reporting an increase in the number of alcohol related issues they're having to deal with.

Sergeant Alan Shimmin, who heads up the Alcohol Unit, says immediately after lockdown ended general behaviour in pubs and clubs was good.

However, he says there's been a steady decline over the past few weeks, with officers needing to intervene when licensees are pushed to the limit.

Sergeant Shimmin says, at times, resources are being stretched: