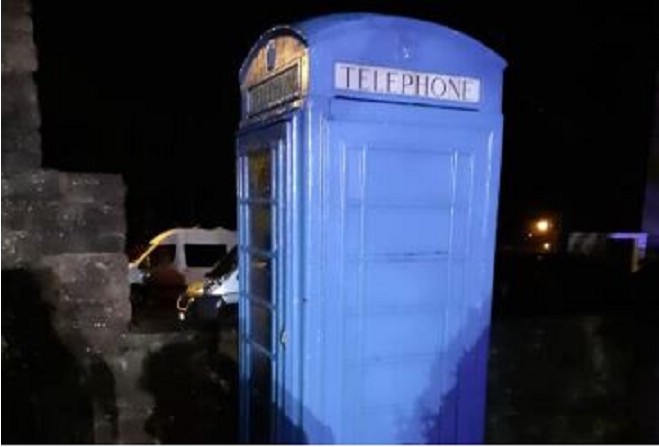 'Youths' believed to be responsible

Police are seeking a group of young people they believe are responsible for starting a fire in the communal garden on Albany Road in Peel.

They reportedly took books out of a decommissioned phone box - which is being used as a library and book exchange - and set them on fire under and around a bench.

It happened at around 8.30pm on Wednesday, 19 February.

Officers say those responsible ran off immediately after setting the fire, leaving through the car park and making off in an unknown direction.

Police and the fire service were called to the scene as a result.

Between two and five people are thought to have been responsible.

One is described as wearing a red coat and white hat, while another had a grey coat with light fur around the hood.

If you know anything about the incident, or recognise those involved, call PC Nick Collings at police headquarters on 631212 or email Nicholas.collings@gov.im.