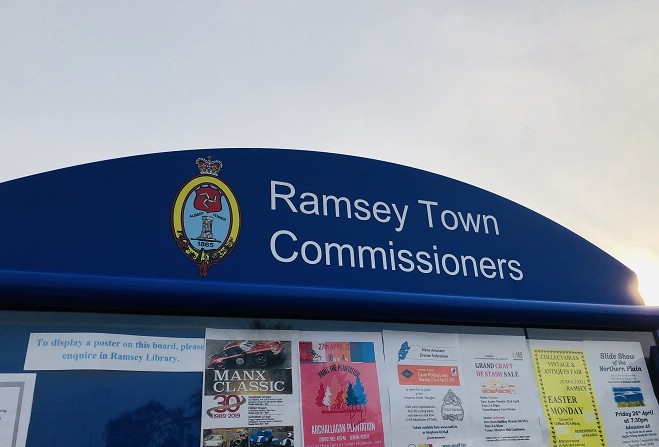 Less than 10 per cent of Ramsey tenants responded to a housing survey held by the town's commissioners.

The questionnaire was sent to 553 households in April, but only 48 were returned, with more than half of responses coming from those over 65.

Housing lead, commissioner Julie Wedgewood, admits more must be done to engage with residents, but said it was an improvement on the 28 responses received last year.

The results of the survey were mostly positive though, with many expressing satisfaction with the authority's performance on issues such as repairs, condition of home, and the helpfulness of staff.

However, car parking was highlighted by 29% of residents as an issue.