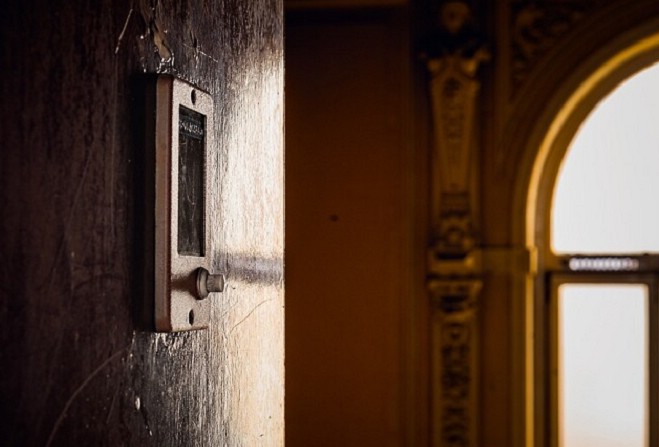 More than 5,000 properties in 'unsatisfactory condition'

Manx households with poor and elderly people are more likely to live in bad quality homes, according to a recent survey.

A report into the standard of private sector properties shows more than 5,500 of them are in an 'unsatisfactory' condition.

It's a problem concentrated in Douglas, Castletown and Laxey but also for those in converted flats, terraced housing, or anything built before 1945.

Poor private housing is said to affect the elderly and those on low incomes more directly than other groups.

Other findings show the Island is falling behind the UK on energy efficiency, having been ahead at the time of the last condition survey in 2008.

It's said the lack of access to mains gas had affected attempts to improve this, but also more can be done to insulate homes.

The study also highlights fuel poverty, which is defined as spending more than 10% of household income on energy bills, affecting 4,220 households, which is 12.3 per cent of private homes.

An estimated £70.5 million is needed to address the issues highlighted, according to Scotland-based quantity surveyors David Adamson & Partners, which completed the report between 2018-2020.