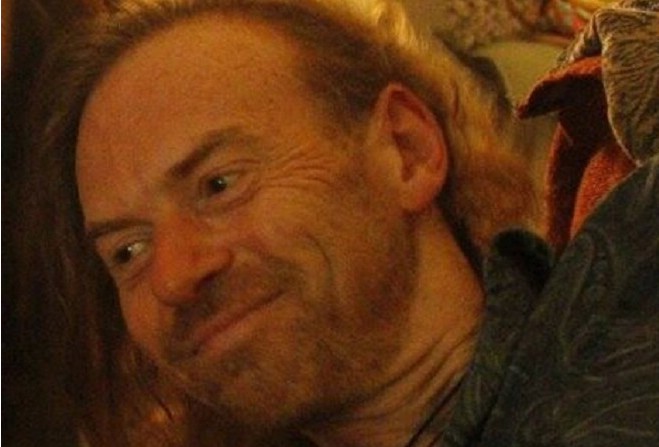 The inquest into the death of a popular, well known local musician has concluded.

Fifty-one-year-old Roger John Leece, of Union Mills, died on 7 January this year, after jumping off a cliff at the Chasms in the south of the Isle of Man.

A suicide verdict was recorded by Coroner of Inquests John Needham at Douglas courthouse this lunchtime.

Mr Needham read a series of statements from family members and people close to Mr Leece, which described him as a friendly man and a very talented drummer.

Also highlighted by some were the mental health, alcohol and drug problems he had at times.

He had taken an overdose in November last year and had been taken to hospital.

Mr Leece had a series of appointments with the Crisis Response and Home Treatment team following that until early December.

Mr Needham said no one was to blame for Mr Leece's death - mental health services had done what they could whilst he chose to see them and he'd indicated a willingness to try and get better.

He'd also given no indication to anyone close to him he was going to end his life that day he went to the Chasms.

Recording a verdict of suicide, Mr Needham passed on his condolences to Mr Leece's family and many friends, adding he would be dearly missed.