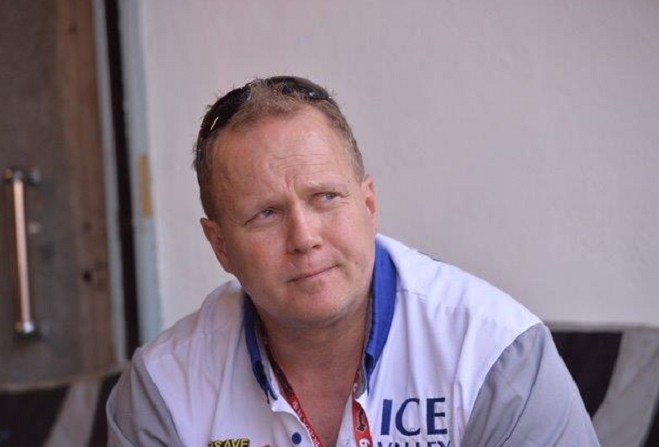 A popular and experienced TT competitor lost his life during a practice session this evening (Saturday).

Paul Shoesmith from Poynton, Cheshire, was killed following an accident on Sulby Straight.

The incident led to the session being abandoned.

Earlier today, the 50 year-old had achieved his fastest ever lap around the TT Mountain Course in the Superbike Race, lapping at 125.896mph and finishing 29th.

He won 40 bronze replicas in total, including the one he received for today’s race.

Paul made his TT debut in 2005 and had a highest placed finish of 15th in both the Superbike and Senior Races in 2011.

He also achieved finishes of 8th and 11th in the 2008 and 2009 Lightweight TT at the Billown circuit.

Paul also operated his own Ice Valley Four Anjels Racing team and gave numerous riders the opportunity to compete at a high level in the TT, including many of the current paddock.

ACU Events Ltd is passing on its deepest sympathy to Paul’s family and friends.