On Air Early Breakfast Chris Williams | 5:00am - 7:30am
Busted - What I Go To School For Download 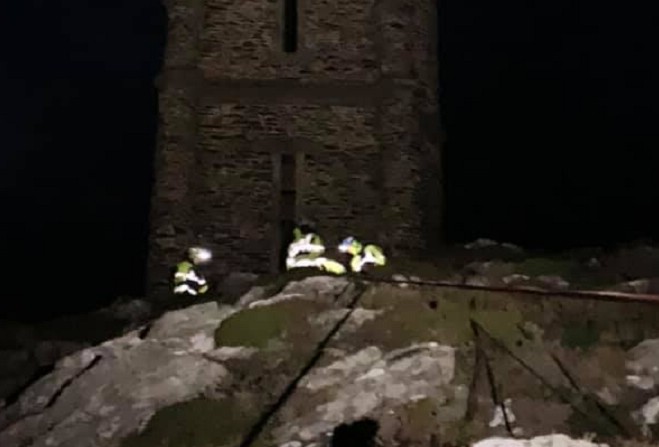 Port Erin Coast Guard were called out last night to a report of a 15-year-old boy stuck on cliffs at Bradda Head, Port Erin.

The teenager had slipped whilst taking a photograph just before 11pm.

He managed to save himself part way down, but with a further drop to the sea below.

The boy dialled 999 for the Coastguard, who commenced a short search and quickly located the casualty a significant way down the cliff, beneath Milner's Tower.

Utilising the tower to secure rope-rescue equipment, a technician descended approximately 120 metres down the cliff face to reach the casualty.

Once secured, the boy and technician were winched to the safety of the top of the cliff - no injuries were sustained.