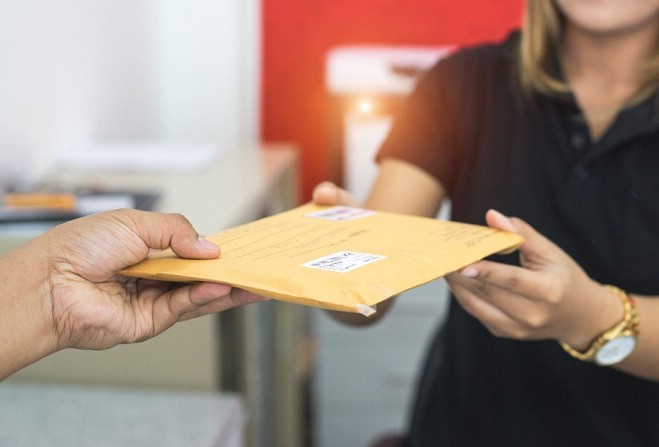 The cost of sending mail to the United States is to increase from late July.

The Isle of Man Post Office is changing the current prices following the Universal Postal Union's settlement on new tariffs imposed by the American government.

It means the country will fall under its own category when sending air mail, instead of within the 'rest of the world' bracket.

Meanwhile, postage rates to other countries within that bracket will be unaffected by the changes.

Prices will rise on 20 July, and a guide explaining the new rates will be published on 6 July.

IOMPO is also increasing its maximum weights on packages destined for Isle of Man, UK and Channel Islands.

These include an increase to the maximum weight for posting items to Manx addresses from 10kg to 20kg for items sent using both the ‘by 1pm’ and Saturday guarantee services.

There will also be changes to the premium next-day guaranteed Special Delivery service.