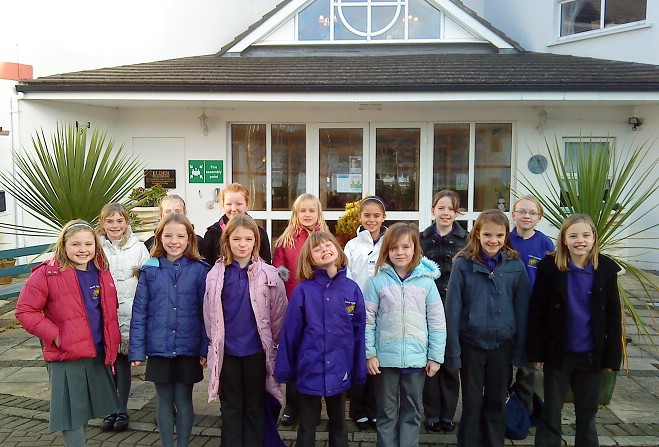 At the last count, there were 20 complaints to education chiefs about the move to re-locate pupils at St Thomas' Primary School to Scoill Vallajeelt in Saddlestone.

No letters supporting the plans have been received as of yet, and a number of pupils have been taken out of St Thomas’ since plans were announced.

The Department of Education and Children insists using a shared campus will benefit pupils from both schools.

The St Thomas’ site is not suitable for expansion, and unused space at Vallajeelt.

Douglas councillor, Claire Wells, a parent to two at Vallajeelt, has been among the most outspoken parents.

She told James Davis a number of questions are still unanswered: