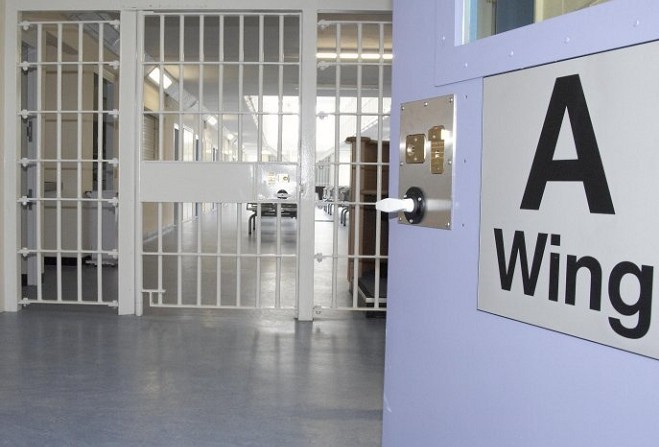 Claims that some people, who have spent time in the Isle of Man Prison for allegedly breaking Covid-19 rules, have been subjected to cruel and degrading conditions, have been dismissed by the government.

Advocate Ian Kermode, whose practice represents a number of those defendants, says he's been told by clients they are denied access to showers in their isolation wing and also to phone calls to family and friends.

Governor of the Isle of Man Prison, Bob McColm, responded to the allegations on Manx Radio's Breakfast Show.

He says he takes every comment about his prison seriously, but has, in this instance, been left lost for words:

In a press release, Mr Kermode says his clients have also told him of inadequate feeding arrangements, with all their food for a day given in one delivery late in there morning, alongside a cold snack for evening and breakfast next morning.

He also claims there was no specific potable or drinking water provided so they had to use basins. Also that they were not allowed any form of exercise.

In response, the government says these claims are 'simply wrong and an inaccurate portrayal of the prison'.

They say they have acted at all times to ensure the safety of all in the prison and to reduce the risk from Covid-19 positive prisoners to other prisoners and officers.

They say all offenders can have showers and to associate with others as per custody rules.