On Air Early Breakfast Chris Williams | 5:00am - 7:30am
Imagine Dragons - On Top Of The World Download 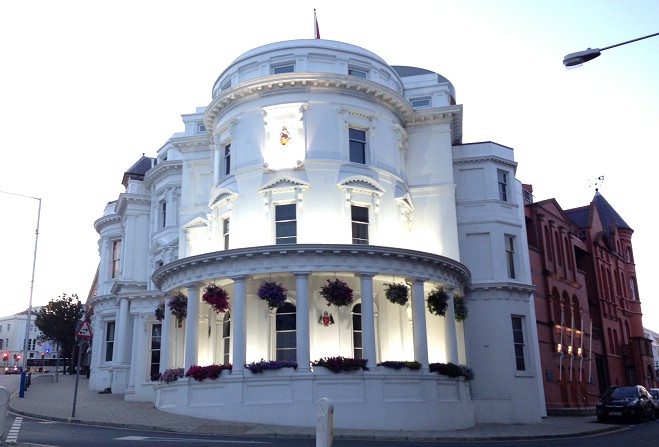 The government says keeping a central register of beneficial ownership away from the public would protect wealthy people from extortion, blackmail and identity theft.

In Tynwald this month, Lord Bishop Robert Paterson asked a question for written reply about the recently-announced register.

He asked Chief Minister Allan Bell why the register wouldn’t be public – and who’d benefit from the privacy.

In response, Mr Bell said the Island’s register didn’t have to be public under EU law, and a private register would protect those on it.

Mr Bell, in his reply, said a fundamental principle of Manx law is that people should be entitled to privacy unless there’s an overriding public interest.

And he said losing privacy would badly affect investors in legitimate but controversial companies.

As well as that, wealthy people might be targeted for extortion, identity theft or blackmail if their details were made public.

And the chief minister says if the register was public, companies might invest in competitors or potential acquisition targets – and investors would worry their involvement in companies could trigger market speculation.