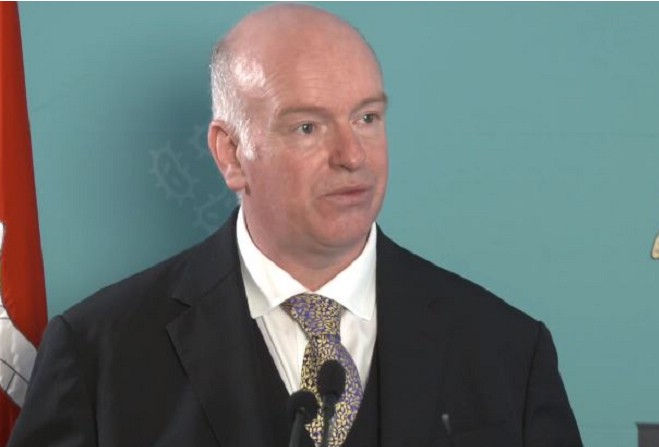 It provides a 'timely reminder', says the chief minister

The chief minister says a reported case of Covid-19 from earlier today is now thought to have been a false positive, calling it a "timely reminder that we must be prepared."

An individual was reported to have tested positive for coronavirus after taking a private test at home, but a government follow-up test has returned a negative result.

A statement from Isle of Man Government says:

"This morning Isle of Man Government announced a suspected case of Covid-19.

"An individual contacted the 111 line following a positive result to a private test.

"As a precaution, the individual was instructed to self-isolate for fourteen days, along with other members of their household.

"Due to the result being from a private test and not carried out through the official testing service at Noble's Hospital, the individual was immediately offered a test using the hospital's professional PCR system.

"The test has returned a negative result.

"The individual and their household will continue to isolate before another test on Sunday."

The chief minister made the announcement during this afternoon's coronavirus media briefing:

He referred to the UK's further restrictions being brought in, specifically as Liverpool has now been deemed 'very high' risk.

The north-west appears to be a coronavirus hotspot, and the chief minister sends his thoughts to our neighbours in these areas.