Probation for man who assaulted girlfriend 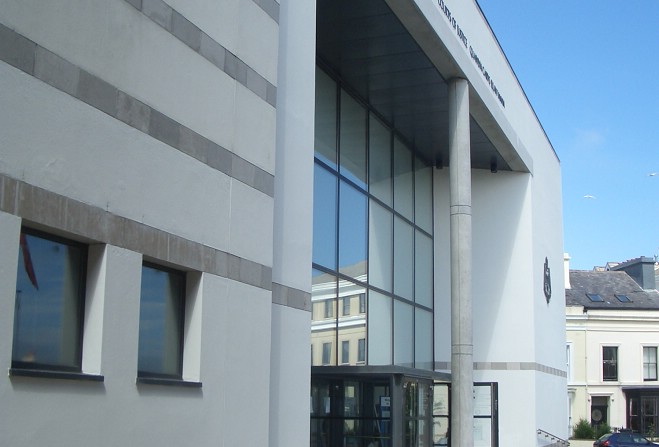 A man’s been put on probation for 12 months after assaulting his girlfriend.

Prosecutor James Robinson told the hearing Ashton had attacked his girlfriend at her home on Empress Drive in Douglas on March 30 during an argument.

A charge of assault occasioning actual bodily harm was withdrawn by the prosecution, to be replaced by common assault.

Ashton’s advocate told the court his client used drink and drugs as a coping mechanism and turned to violence when difficulties presented themselves.

But he said unemployed Ashton had served more than 10 weeks in prison on remand, the equivalent of a 22-week sentence, and noted the court could only impose a total of 24 weeks' custody.

Mrs Hughes said Ashton had a number of similar previous convictions, including one for assaulting a former girlfriend in July 2018.

She added he needed supervising, and put him on probation for a year – he’ll have to comply with any instructions given to him by probation staff during that time.