On Air The Morning Show Marc Tyley | 9:30am - Noon
Keane - This Is The Last Time Download 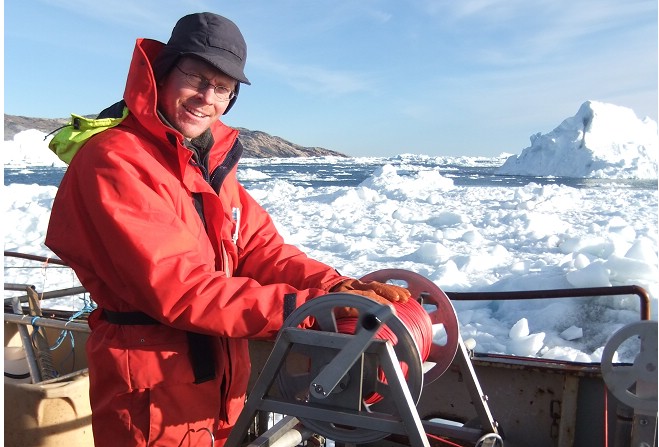 A leading Manx marine scientist has been awarded a professorship at the Arctic University of Norway, Tromso.

Dr Finlo Cottier, head of the Physics and Technology Department at the Scottish Association for Marine Science (SAMS) in Dunstaffnage near Oban, has been at the forefront of Arctic research for the past decade.

He has been awarded the adjunct position as recognition for his participation in a decade of Arctic research projects and encouraging closer working links between Scottish and Norwegian researchers.

Dr Cottier has also helped to develop the Arctic science degree run by SAMS through the University of the Highlands and Islands and alongside the University Centre in Svalbard (UNIS).