On Air Night Flight | Midnight - 5:00am
Suede - She Still Leads Me On Download 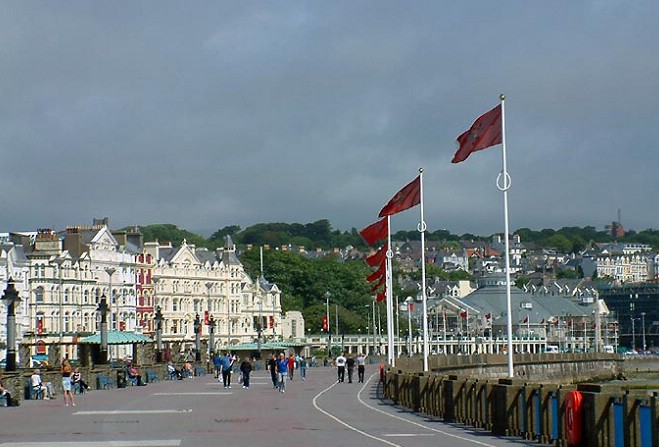 A three-day public inquiry into plans to refurbish Douglas promenade is underway in Douglas.

A team from the Department of Infrastructure has made opening statements, outlining their roles in the planning of the £21 million project.

Around 30 people were at the iMuseum this morning to observe questions to the team from a number of interested parties. The inquiry is continuing this afternoon,

MHK David Quirk and former MLC Dudley Butt were among those asking questions in the inquiry with objections to the plans.

Members of Douglas Borough Council, including Chief Executive Catherine Rice, were in the audience.

So far only questions of clarification of work undertaken has been allowed - this afternoon more detail into phase three of the project is being discussed.

Questions have also been raised on the specific measurements of the horse trams, and how much room they'd take up on the walkway.

It was noted yellow and white marks have been drawn on the promenade to show where the horse trams would be relocated to.

The inquiry continues this evening at the Sefton Hotel from 6pm. Tomorrow (Thursday) it will continue at the Barool Suite in government buildings.