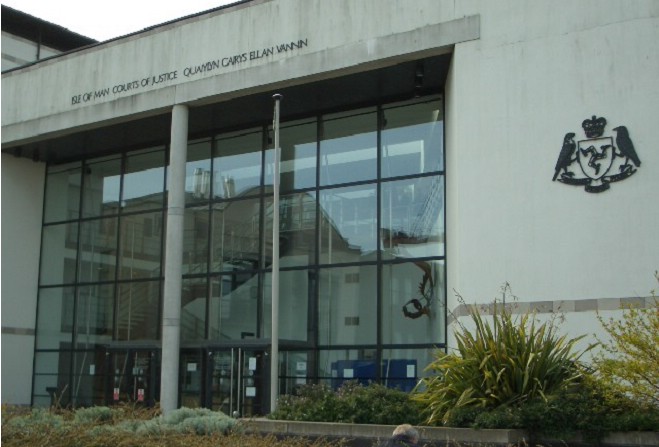 Company director George Graham Christopher Shaw, who lives in one of the apartments on Castle Drive, pleaded guilty to a total of nine breaches of fire safety regulations.

Prosecution advocate Barry Swain told the court the emergency services were alerted after a fire alarm in the building sounded just after 10pm on 27 August last year.

When they arrived, firefighters found an external fire escape had been blocked by scaffolding and an emergency exit in the basement has been boarded up.

Emergency lighting, an alarm system and fire extinguishers hadn’t been regularly tested or maintained properly, while the basement was being used to store flammable items.

Atholville’s advocate Andrew Baker told the hearing the building had been undergoing a major renovation and all of the problems had been put right within days of being identified.

Magistrates fined the company a total of £15,500 as well as ordering it to pay £50 towards prosecution costs.