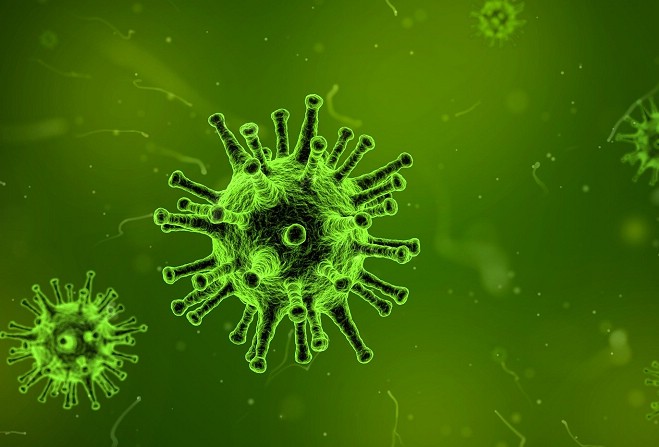 Manx residents have been backed to beat Covid-19 for a second time as the Island enters a three-week circuit breaker lockdown.

A recent spike in community cases led to the reintroduction of tough new measures for the first time since mid-June.

The chairman of Braddan Commissioners has called on the public to 'play their part' in eradicating coronavirus.

Voicing his support for a second lockdown, Andrew Jessopp says it's important to act quickly to minimise the spread of the virus.

"We've just got to keep pulling together as a community", he said.

"We've managed to eradicate the virus from the Island last year which proves we can do it.

"I think if everyone plays their part and acts responsibly then we can do it again."

Schools and colleges are to close and only essential shops will remain open for at least three weeks as part of the restrictions.

The chief minister also confirmed pubs, restaurants and gyms must close and there will be a return to the Level 5 borders policy.

It is also compulsory for residents to wear face coverings whilst on public transport and there is to be no mixing with other households for the 21-day period.

Mr Jessopp believes the right course of action has been taken, pointing to New Zealand as an example.

"The sooner you act, the faster you act, and if you act robustly early on, you can hopefully crack it and we can all then get back to some semblance of normal life.

"That's what they did in New Zealand; they had a circuit breaker and they managed to get it back under control very quickly.

"If that's what it takes to get the Isle of Man back in a situation whereby we can have that safety and knowledge that we're going out and we're not going to potentially expose ourselves or other vulnerable people to the virus then that's obviously the sensible thing to do."