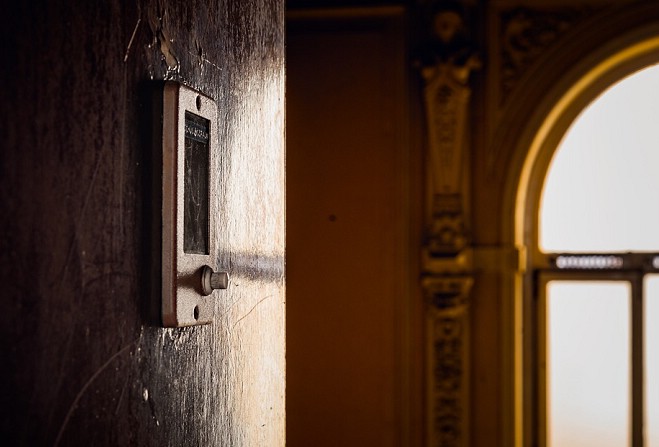 The government is asking for the public's view on moves to crack down on rogue landlords and regulate the Manx rental market.

A consultation has been launched on a bill to introduce minimum property standards and a register of all private landlords.

It's seven years after a similar bid by government for mandatory regulation failed.

The Landlord Registration Bill has been brought forward by the Department of Infrastructure, to help provide access to a better standard of accommodation.

Proposals include the creation of a register of private landlords, minimum standards for properties, creation of a rent deposit protection scheme, and ongoing monitoring of the sector.

The draft bill also seeks to define the responsibilities of both landlords and tenants.

Similar was proposed in 2013, but resulted in a voluntary scheme, which more than 100 landlords are signed up to.

The then 'Landlord and Tenant Private Housing Bill' was scrapped by the House of Keys in 2015, after criticism from a committee and landlords.

It only accounts for 300 of the 5,000 privately-rented properties on the Island.

It's estimated £4.5 million is paid per year by government to private sector landlords in the form of housing support benefits.

The consultation closes on Monday 27 July.