On Air Afternoon Holiday Music Christy Dehaven | 2:00pm - 6:00pm
Clash - Should I Stay Or Should I Go Download

'Public must be involved in planning changes' 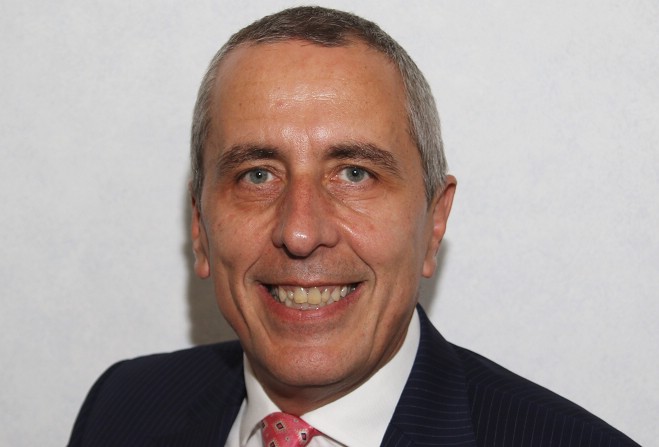 An MHK says there needs to be a full public debate about changes to the Island's planning system to ensure questions don't go unanswered.

The Cabinet Office is proposing a raft of measures designed to improve the planning process, including new national policy directives, and a community infrastructure levy.

A consultation on the amendments to the law which would facilitate these changes closed last week. Respondents were concerned the measure would fast track some planning applications to the Council of Ministers, bypassing the Planning Committee and removing a layer of public scrutiny.

Policy and Reform Minister Chris Thomas says this feedback will be factored in to a bill he's hoping to introduce in Tynwald before the end of the year. Mr Thomas is keen to stress however that much of the detail behind the proposals has yet to be 'fleshed out'.

One of those who took part in the survey was Middle MHK Bill Shimmins.

He's broadly supportive of the changes but wants to ensure the public is aware of what's being proposed.

Mr Shimmins believes the Council of Ministers should not be making decisions on smaller developments, and a 'clear criteria' should be given when defining applications of 'general importance'.

The Middle MHK says there are also opportunities to incentivise 'brownfield over greenfield' development within the new measure.