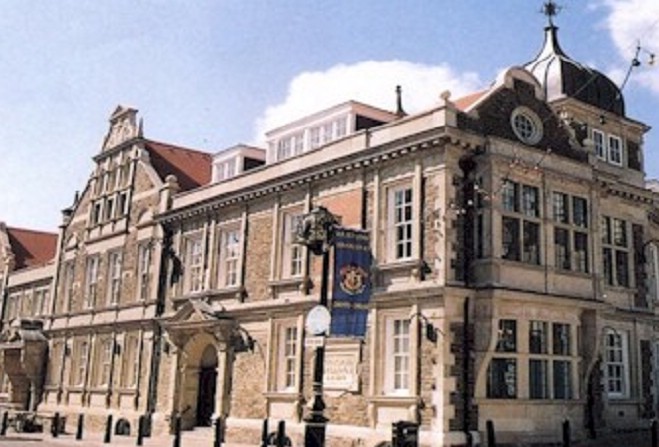 Prominent figures from across Manx public life will gather in Douglas today for the Mayor's annual Civic Sunday service (12 June).

The President of Tynwald, the Chief Minister and Speaker of the Keys will join the Mayor of Douglas and members of the council in a procession from the town hall to St George's Church.

The parade will be led by members of the Constabulary and Douglas Town Band, along with Standard Bearers from the Royal British Legion and representatives of military and ex-service organisations.

Dignitaries invited by the Mayor of Douglas John Skinner will assemble in Ridgeway Street at just before 10am, for the procession via Prospect Hill and Athol Street to the capital's parish church.

Cadets, attachments from uniformed civil organisations, government officials, council staff, Freemen of the Borough, Tynwald members and the Judiciary will walk in the procession, with the Island's Fire and Rescue Service and St John Ambulance bringing up the rear.

The Civic Sunday service at St George's is open to all, and those wishing to attend without joining the procession should be in the church by 10.20.

Afterwards, the mayor will host a reception for guests at the town hall.