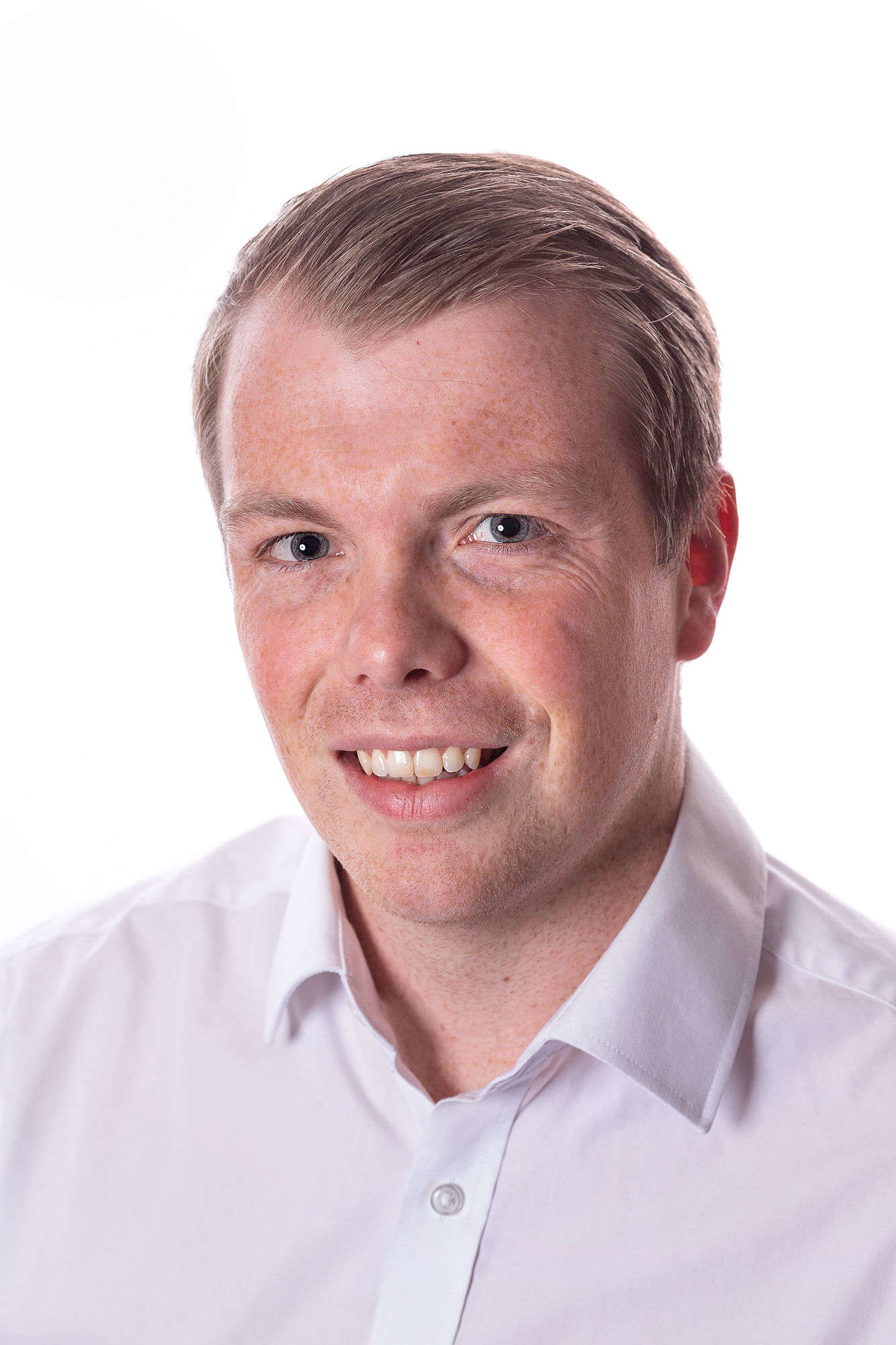 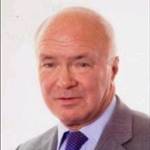 There were more exchanges in Tynwald today over the collapsed bank Kaupthing Singer and Friedlander.

Michael MHK David Cannan (pictured) questioned Treasury Minister Allan Bell about whether the Manx bank’s money - which is trapped in the United Kingdom – should have been ring-fenced.

"How those funds were then deployed by the UK bank as its own assets is not yet known, although it is apparent that those assets were not ring-fenced specifically for the benefit of the Isle of Man.

"No one has yet been formally appointed to negotiate with the High Court.

"Any representations to the High Court are for interested parties to make as appropriate, and at the relevant times.

"Separate and more informal contact with Ernst and Young may also be sought by all the persons working for the government on a resolution of the Isle of Man position, when seeking to clarify what is likely to be the creditor position of the UK business.

"Would the treasury minister agree that the directors of Kaupthing Singer and Friedlander in the Isle of Man had a duty of care when depositing over £500 million of their customers' savings into Kaupthing Bank in London, to ensure the protection of that money."

"I agree that the directors did have a duty of care and I do believe, as far as we know at the present time, that was exactly the actions which were taken by the directors to protect money held on behalf of depositors."

In a recent update to depositors with Kaupthing Singer and Friedlander, provisional liquidator Mike Simpson said negotiations to try to sell the bank were continuing, although confidentiality prevented him giving any more details.

At the end of last month, Mr Bell said he hoped all, or most, of the Kaupthing Singer and Friedlander (IOM) deposits, frozen in London by the UK government under anti-terrorism laws, would be recovered. He also hoped there would be no need to activate the recently enhanced Isle of Man Depositors' Protection Scheme.

A High Court petition to wind-up the bank has been adjourned until the end of this month, to allow more time for negotiations.