Questions, bills and LegCo sitting as a committee 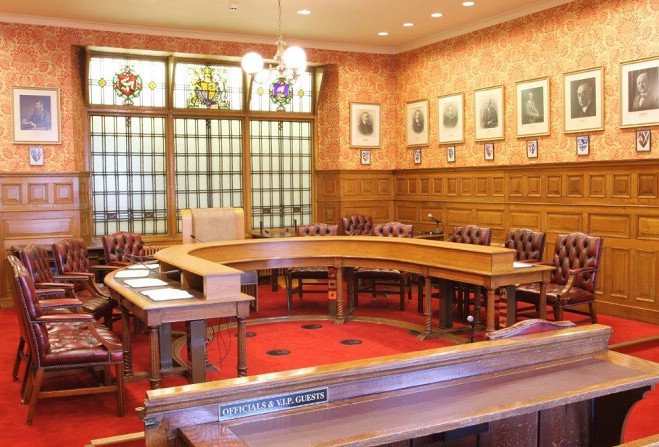 Food, the post office and fun at the National Sports Centre are among the topics up for discussion at today's House of Keys sitting.

Legislative Council will also meet and sit as a committee of the whole house to hear evidence from experts in scrutinising the Domestic Abuse Bill 2019.

Three of the seven questions for oral answer are directed to the chair of Post Office Julie Edge as the debate over the future of the Ballasalla sub post office and wider issues continues.

Other subjects include food standards following Brexit, primary school meals for vegetarian and vegan pupils, a community infrastructure levy and whether the NSC fun pool and slides will be open for half-term next week?

MHKs also have two bills to look at following questions with the sitting starting at 10am.

There's coverage of Keys questions on Manx Radio's AM1368 frequency, online at manxradio.com and via the smartphone apps.