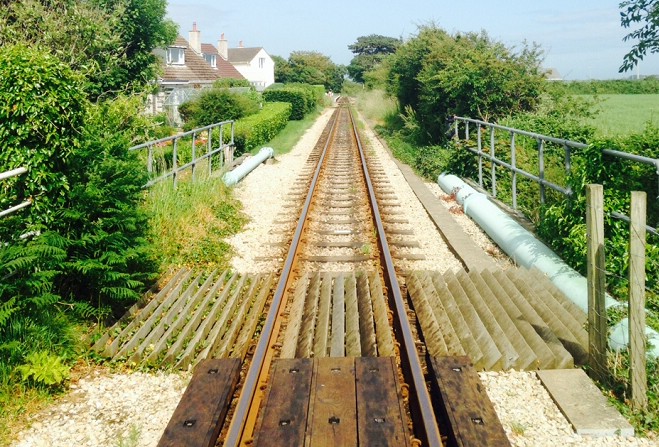 The number of passengers travelling on government-operated railways fell by more than a fifth last year.

Almost 418,000 tickets were sold for the Department of Infrastructure's rail services in 2019, compared with more than 524,000 over the previous 12 months.

The majority of the 20.3% drop in passenger numbers comes from the Douglas Bay Horse Tramway, which was disrupted due to the ongoing promenade refurbishment scheme.

Excluding the horse trams, there was a 40,249-passenger fall - around 9% of those using the other DoI railways.

The Snaefell Mountain Railway was down more than 30%, with a reduction of more than 24,000 travellers compared to 2018.

Meanwhile, the Manx Electric Railway saw its passenger numbers drop from nearly 245,000 in 2018, when it held special events celebrating its 125th anniversary, to under 207,000 last year.

The Steam Railway recorded an increase though, with a rise of more than 21,000 using scheduled services, and an additional 467 using the dining car.